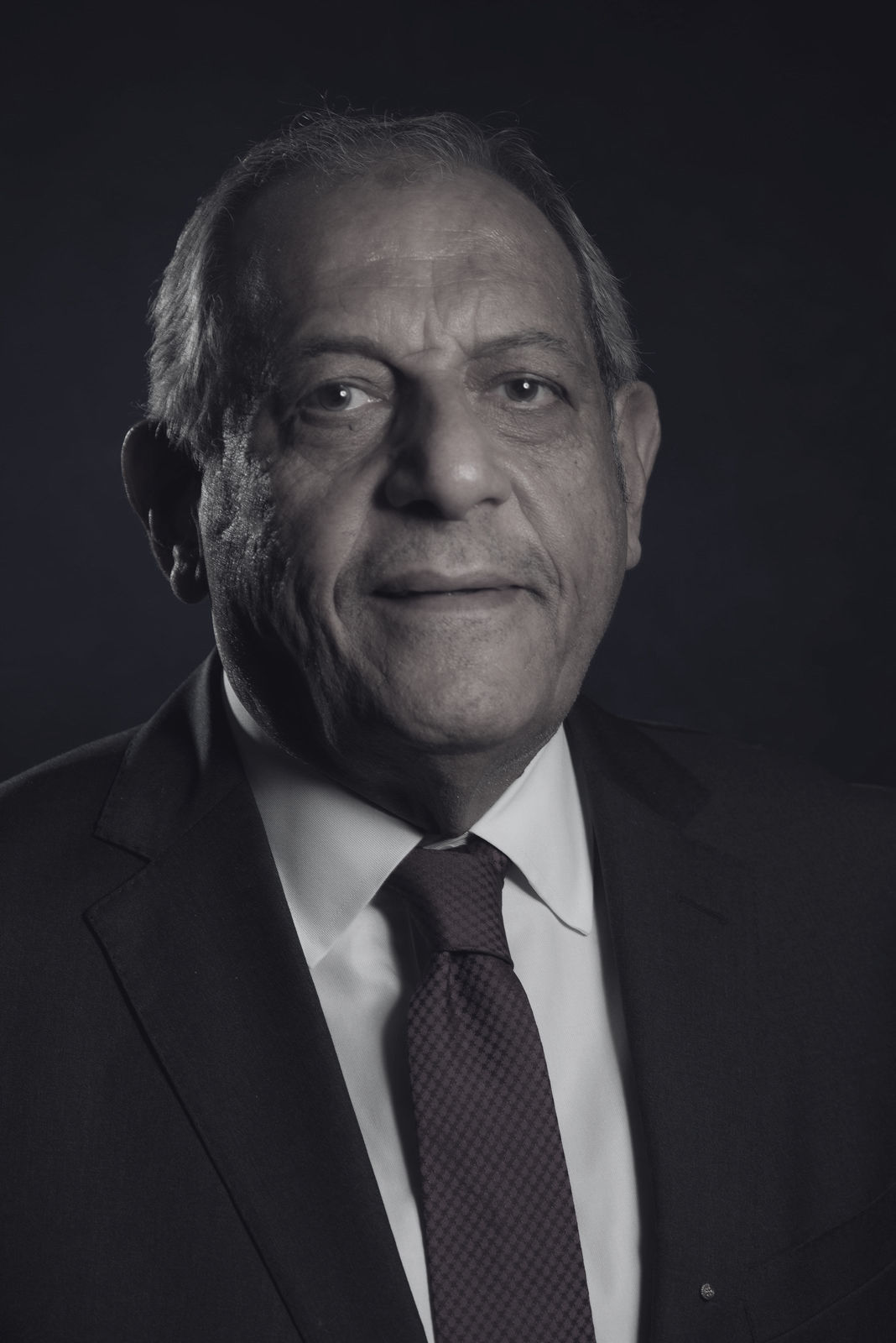 
Biography
Emad El Shalakany joined the Firm in 1989, became a partner in 1999 and a senior partner in 2004. As Senior Partner of Shalakany Law Office and in addition to being a member of its Executive Committee Mr. El Shalakany was the head of the Firm's Corporate Department that directs a group of attorneys in different areas of practices to provide legal services to multinational and national clients.

Mr. Emad was also the head of the Firm's Incorporation Department that provides clients with a wide variety of services, ranging from advising on documents for establishing companies, branches. subsidiaries or international corporate structures, to giving corporate advice on day-to-day matters, attending Board and Shareholders meetings, and obtaining and registering official authorizations, licenses and visas.

A practicing attorney for more than 20 years, he is a specialist in major financial, industrial, and commercial transactions and has extensively negotiated, drafted, and concluded some of the major contracts required by some of the most important joint venture businesses in Egypt.

Emad El Shalakany specializes in public infrastructure and large-scale installation and facilities projects carried out through public-private partnerships (PPP] and has developed considerable expertise and excellent working relationships with Government agencies and legislative authorities. He assists with the preparation and negotiation of tender offers for submission to public authorities, the relevant contractual structures and the arrangement of project financing and refinancing. He possesses an in-depth knowledge of public law relevant to all stages of PPP transactions, experience in the operational aspects of the construction and operation of infrastructures and public facilities and a thorough knowledge of financing needs.