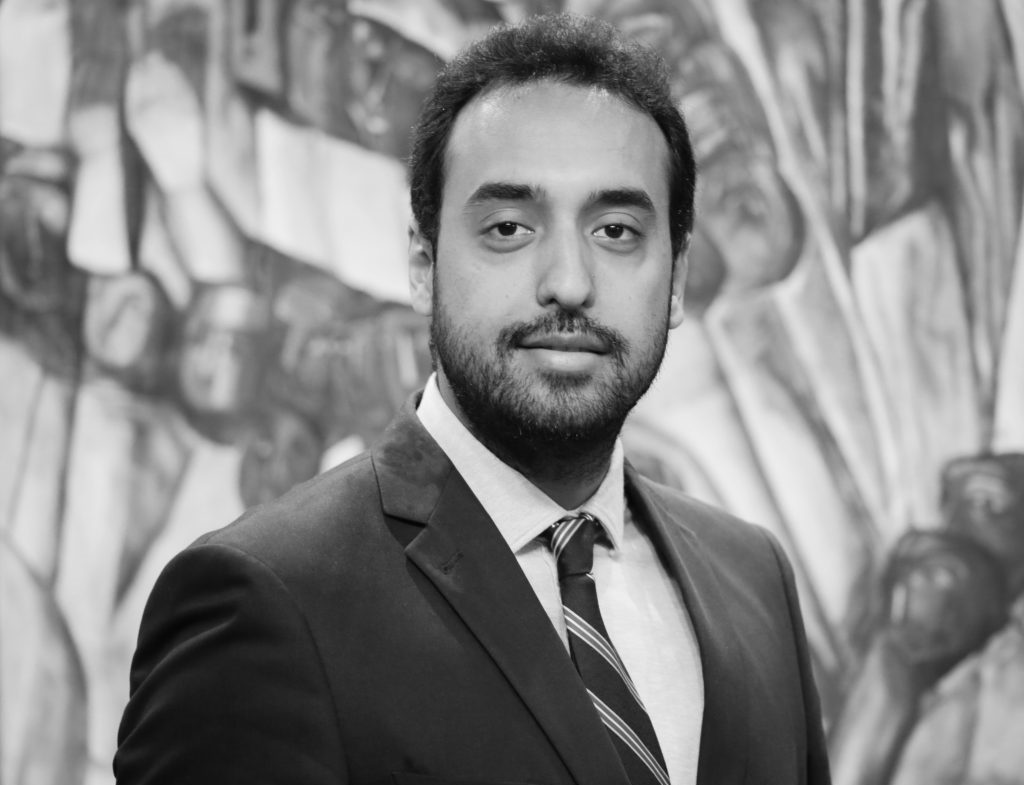 Muhammad Ussama is an ex-Judge, a practicing lawyer in Egypt and admitted to the Egyptian Bar (Appeal level). Thus, he is well versed in both private-law and public-law matters and is able to provide professional assistance and legal advice to investors (local and international) at any stage of their investments. Muhammad is currently involved in a number of international commercial and investor-State arbitrations, as well as a number of high-profile litigation cases. The amounts in claim have ranged from a million to well over a billion dollars. Moreover, Muhammad frequently sits as an arbitrator in international commercial arbitrations.
Muhammad has recently acted on the following cases:
• A CRCICA arbitration concerning breaches of a hotel management and operation contract. The claims were in the range of EGP 250 million;
• Representing the claimant in an ICSID investment arbitration against the Arab Republic of Egypt (‘Egypt’) concerning treaty breaches by Egypt and the harms incurred by the client’s gas distribution project in a number of governorates in Egypt. This arbitration was filed under the Egypt-UAE BIT;
• Acting as Co-Counsel with a Canadian Firm representing a foreign (Canadian) investor in an investment arbitration filed against Egypt for breaches of Egypt’s obligations under the Canada-Egypt BIT. This is an ad hoc arbitration administered by the Permanent Court of Arbitration (the ‘PCA’);
• Acting as Co-Counsel with a Canadian Firm representing the client (a Canadian investor) in an ICC arbitration filed under a contract concluded between the client and a state-controlled entity for breaches of the underlying contract;
• Successfully representing a client, an Egyptian real-estate technology start-up company, in a DIFC-LCIA arbitration. The dispute was governed by Emirati law and the arbitration proceedings were governed by DIFC law and the Arbitration Rules of the DIFC-LCIA. The claim’s value was in the range of USD 15 million;
• Successfully Defending a client (a leading insurance company based in Egypt) in a number of cases, before the first instance, appeal and cassation levels, filed by opposing party under a number of insurance policies;
• The successful representation of a client (one of the world’s top leading social media companies) before the Egyptian Council of State (the administrative judiciary) concerning the validity of removal of content from the client’s website.