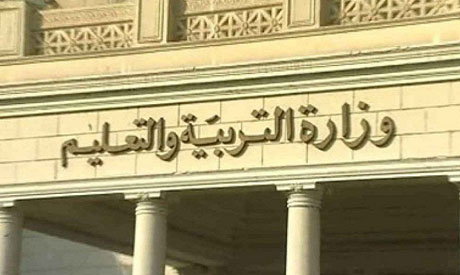 Amendments to the Requirements for Private and International Schools Ownership

As part of the Egyptian Government’s ongoing efforts to attract foreign investment in different sectors, the Ministry of Education and Technical Education (“MOETE”) decided to remove the 20% cap on foreign ownership of private and international schools in Egypt (the “Schools”). These Schools will no longer face a limit on foreign ownership after the MOETE decided to reverse the decrees that had set this cap back in 2019.

The Minister of Education and Technical Education Decrees No. 237 and 238 for 2020 were published in the Official Gazette on 20 January 2021 (the “Decrees”) and came into force on 21 January 2021. These Decrees repealed the 20% cap on foreign ownership in Schools (the “Cap”). This is considered of great significance and importance to the education sector.

We will delve into the background to, and key highlights of, the Decrees below.

The 20% foreign ownership limit was initially imposed in 2019 by virtue of the Minister of Education and Technical Education Decrees No. 183 and 184 for 2019 (the “Former Decrees”). The Cap was applicable for more than a year between October 2019 and mid-January 2021. It had raised serious concerns among school operators and investors who feared that it would deter expansion and investment in the vital education sector.

The Former Decrees set an ownership Cap on all foreigners, including dual-nationality individuals, funds, entities, and authorities. They were restricted, either severally or collectively, from owning any stake representing more than 20% of the capital of the corporate person owning a School, with no exceptions. The Cap stirred controversy and School owners requested that it be suspended and that a dialogue between the MOETE and the relevant stakeholders be conducted.

In addition to the Cap, the Former Decrees made it mandatory for all Schools that have foreign shareholders (whether individuals or corporate entities) to provide the MOETE with their detailed shareholding structure. Also, the foreign shareholders were not allowed to sell any of their stake in a School without the prior approval of the competent authority.

The MOETE decided in January 2020, three months after the enforcement of the Former Decrees setting the Cap, to set up a committee to examine School applications for exceptions to the Cap. This was implemented by the Minister of Education and Technical Education Decrees No. 305 and 306 for 2019 published in the Official Gazette on 1 January 2020. Therefore, a possibility for potential exemption from the 20% cap was made available, which would provide flexibility to the implementation of the Cap.

The MOETE repeals the Cap

The Decrees now completely reverse the 20% cap on foreign ownership of Schools in Egypt. These Schools will no longer face limits on foreign ownership. However, the Decrees state that the MOETE still has the right to refuse to issue a license to a School on a case-by-case basis. The relevant authorities shall have the right to object and refer individual cases to a specialized committee of education and security that will have the final say on whether to grant the license or not. The committee can refuse to grant the license in cases where the School does not enrich the education sector or threatens national security.

Mohamed El Kalla, managing director of Cairo for Investment and Real Estate Development (CIRA), said that the move is a sign that the government is serious about attracting qualified investors to the industry and that merit will take precedence over nationality when it comes to operating a School in Egypt. 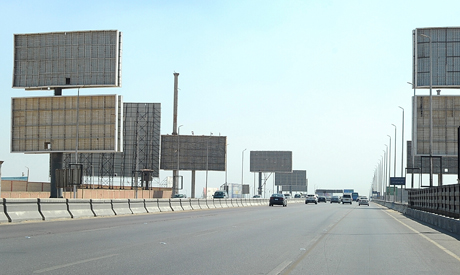 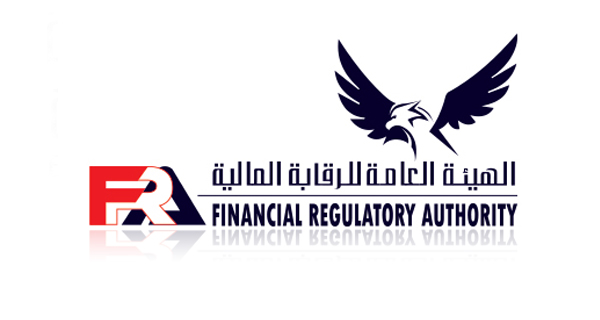 The Financial Regulatory Authority (“FRA”) issued Decree No. 2 for the year 2021 (the “Decree”) setting forth comprehensive rules concerning the monitoring and control of anti-money laundering and counter-terrorism financing (“MLTF”) for entities operating in the non-banking financial sector (the “Entities”). On 18 January 2021, the FRA issued the Decree replacing and repealing a series […]